My y’alls are legit, my belly laughs are real, and my interest is genuine.  I’ve been asking questions for nearly two decades, mostly for work, but also, I just can’t help myself.  I call it “obnoxiously curious” because well, sometimes I can be obnoxious.  I knew I wanted to go into some form of TV journalism as a teenager, when I used to give live reports from the school cafeteria.  When I saw the faux anchor desk at my future university, it was love at first sight, but a handful of internships really sealed the deal.  I started out, like most, in a small newsroom in Medford, Oregon as a reporter and then gradually worked my way up to anchor, working weekends, mornings, and evenings before becoming the Executive Producer.  As a reporter, I covered wildfires, murder trials, tragedies and my very favorite, stories about wine and dogs. 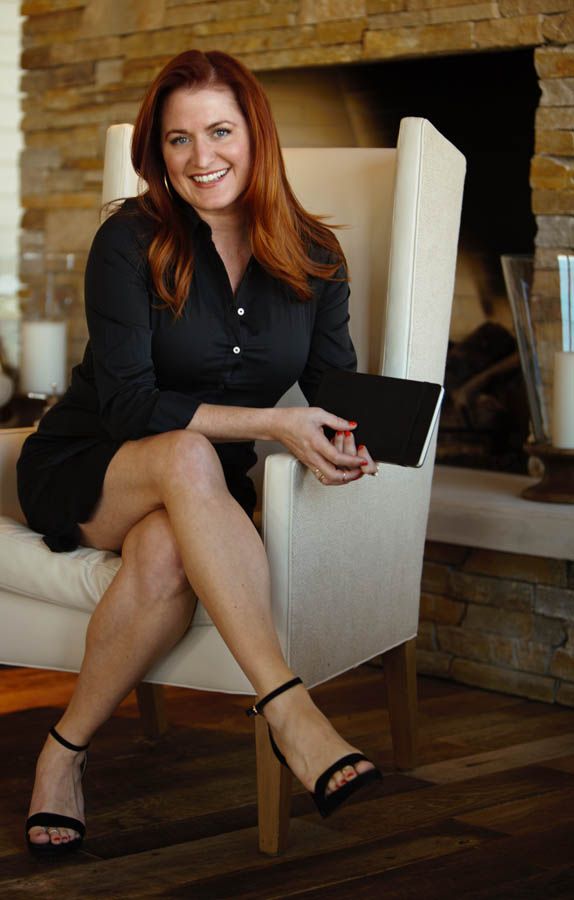 “Recently, a growing desire to simply talk to people and learn their story turned into my podcast.  It’s a way for me to ask the questions I want with zero agenda and get answers I don’t have to cut down to 15 seconds.  These interviews are real, inspiring, and fascinating journeys of people, their ah-ha moment, their struggles, their joy.”

Trish’s roots are in the south, living in Aiken, South Carolina until her family moved to Las Vegas, Nevada when she was a teenager.  She graduated from the University of Nevada, Reno with a degree in broadcast journalism.  She was a “one-man band” at KTVL-TV for a few years before producing and anchoring several of the station’s newscasts and eventually becoming Executive Producer.  She also hosted the station’s cooking segment, “West Coast Flavors”. She was voted “Most Popular TV Personality” by Southern Oregon Magazine for 6 years in a row.  A major shift recently, as Trish left the news world after 19 years to pursue other adventures, including her new podcast, “Hungry for More : an Epicurean’s Dilemma”.

Over the last decade, Trish has emceed the annual fundraisers and events to help raise money for multiple organizations including the Boys & Girls Club, local animal shelters, Wildlife Images, a wildlife rehabilitation center, and the Hearts & Vines Foundation, which raises money for organizations helping domestic violence victims and survivors.  For the last several years, she’s not only emceed, but worked behind the scenes at The Oregon Wine Experience, an annual wine competition and fundraiser where 100% proceeds go back to support children’s health and the local community.  As part of the Oregon Wine Experience, she also hosts “Grape to Glass,” where she visits wineries across the state, gets to know the owners and winemakers, their beginnings, their wine, and their love for the industry. 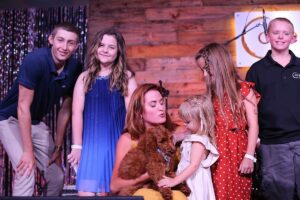 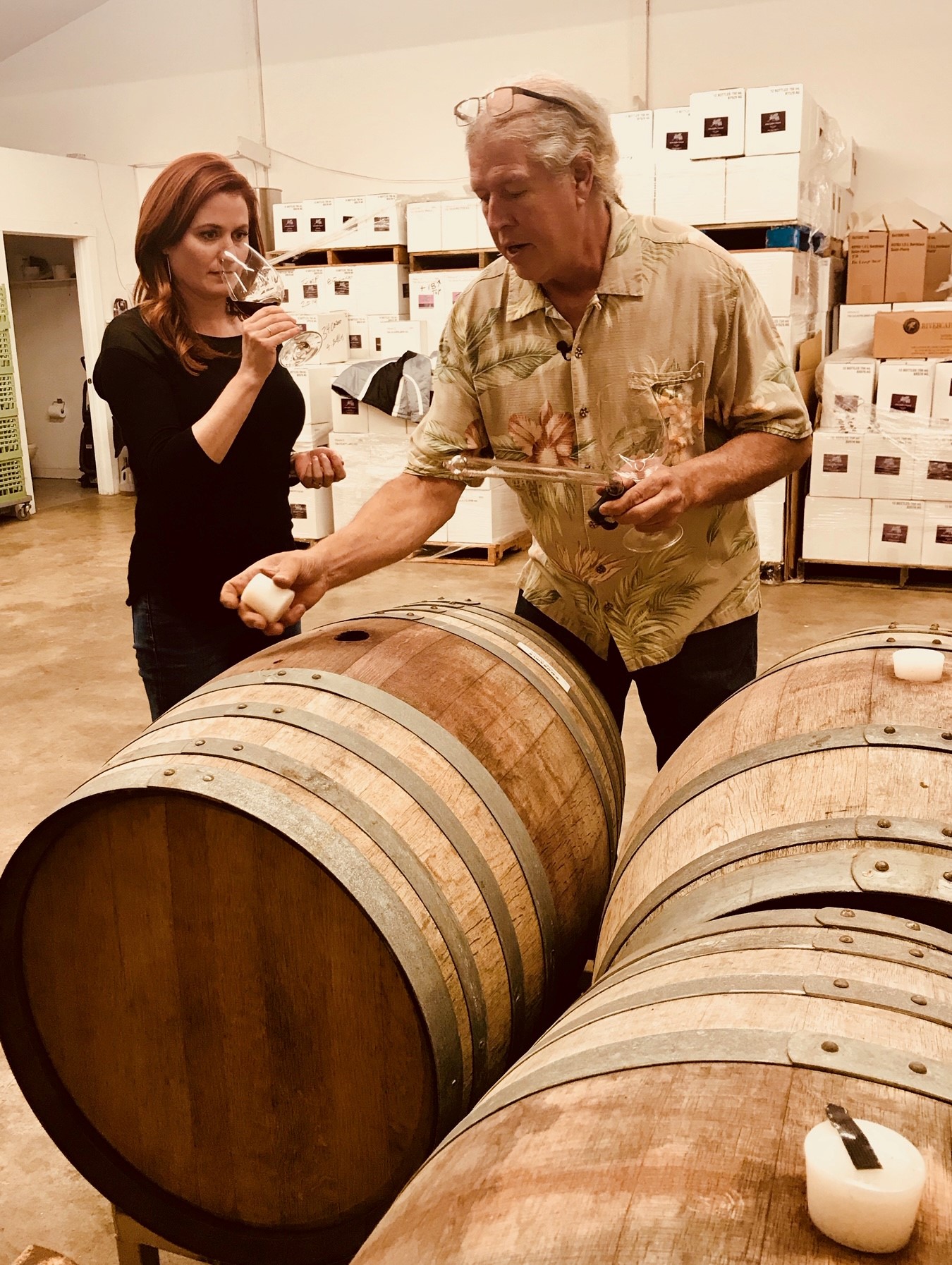 Trish lives with her husband (he made her a step-mama and he’s the reason she stayed in one place for so long), two dogs, Samson the Cane Corso and Bohdi, the rescue, and their shelter cat, Emmie.  She can be found most days drinking coffee on the deck, buried in old cookbooks, researching cooking techniques, finding a new spot to eat, in front of the stove with a glass of bubbles, or at a local winery.  On those perfect weather days, she and her husband take out the cruisers (she named hers Olivia Newton John) and pedal to, most likely, a tasting room.